Commentary on Acts by John Calvin

The Message of Acts by John Stott 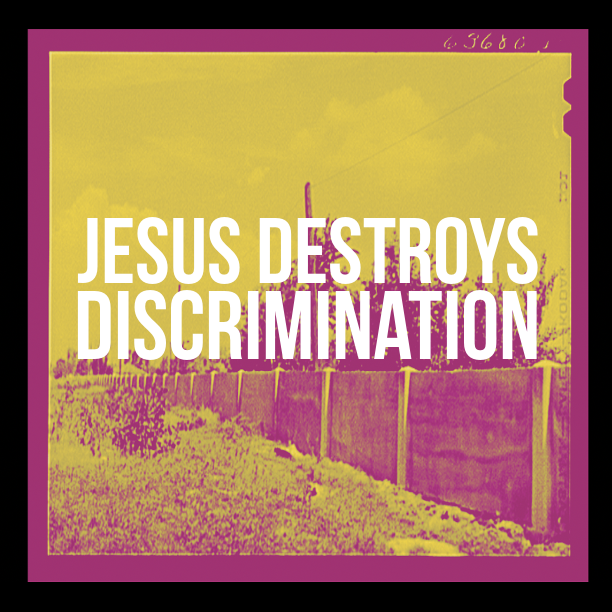 Adam Ruins Everything - The Disturbing History of the Suburbs:

"In the 1930s, as part of the New Deal, FDR created loan programs to help Americans finance their homes. But to decide who got the loans the government created color coded maps where green neighborhoods were good and red neighborhoods were bad. This practice became known as redlining."

Alexis C. Madrigal. "The Racist Housing Policy that Made Your Neighborhood." The Atlantic, 22 May 2014.

"Those were the neighborhoods where African Americans and other minorities lived, and redlining systematically prevented them from getting home loans"

"Levittown homes must not be used or occupied by any person other than members of the Caucasian race." — Levittown standard lease, clause 25, 1947

"And the federal government itself encouraged developers to discriminate."

"The result of these policies is that from 1934 through 1968, a whopping 98% of housing loans were given to white families."

"In the green neighborhoods, the influx of new wealth attracted new businesses."

"The red neighborhoods had far less ability to build wealth, and many remain trapped in poverty."

"That's why laws were eventually passed that made most of these discriminatory practices illegal."

"Today, 70 years after Levittown was created, it's still less than 1% black."

“Black children are more segregated in schools now than in any time since the 1970s.”

"Highways that were built to make access to the cities easier for white Americans were often built right through black middle class neighborhoods, destroying them."

"Banks still regularly charge black home buyers higher rates on loans than they do white home buyers, even when they have the same credit" 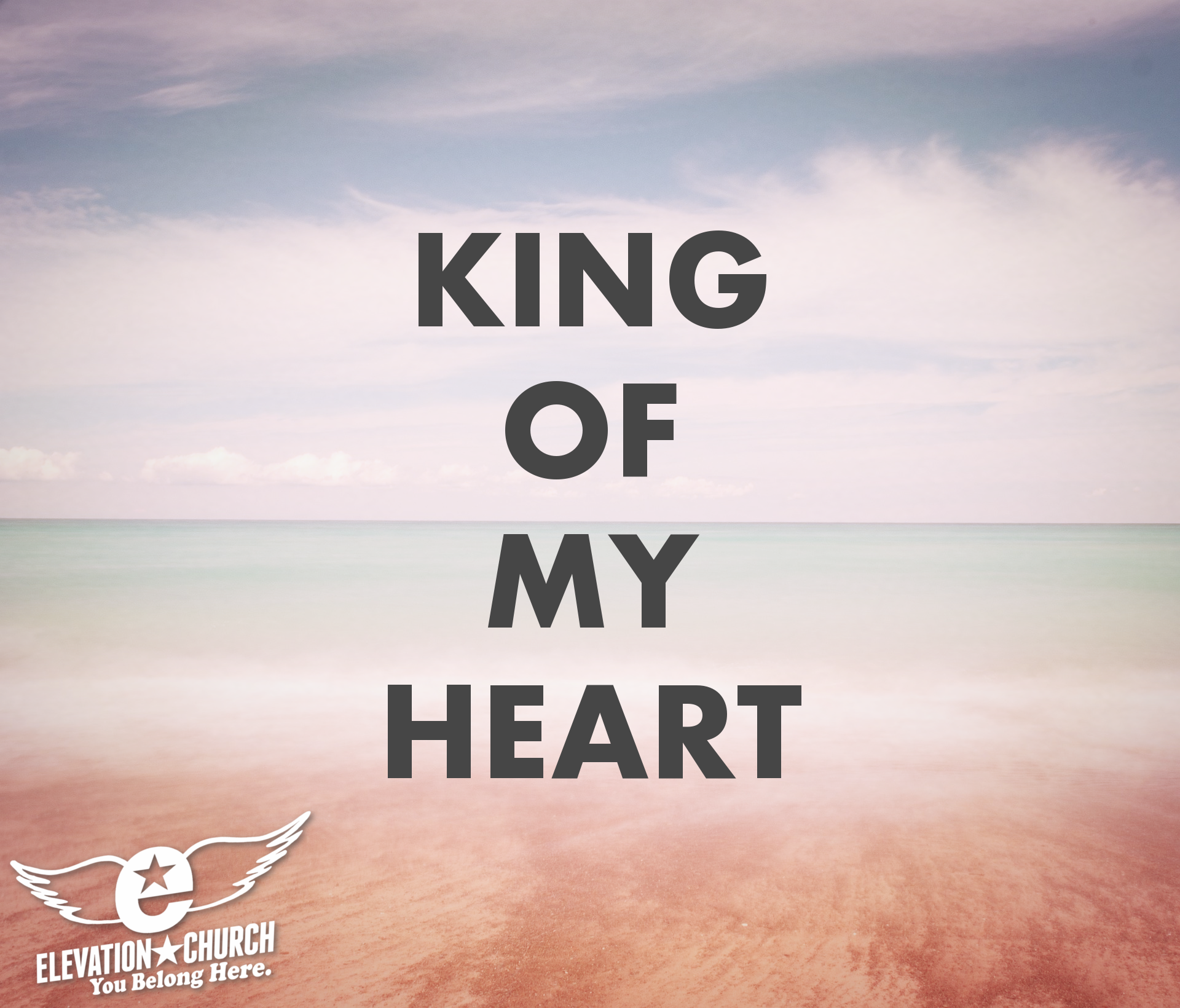 More in UNSTOPPABLE: The Book of Acts